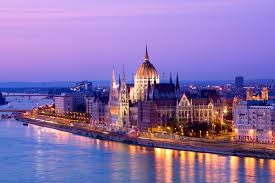 I’m so glad borders and walls are out of fashion in Europe. The continent’s many proud nations don’t always get along, but they have learned to respect each other – making it possible for peace to flourish. Historically, though, Europe has a rich past when it comes to wall building. At one point or another, […]
0
By gulaiym 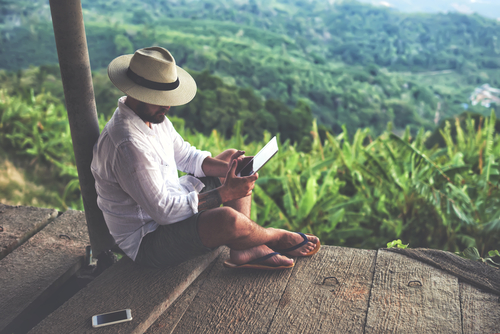 Yes, it’s imperative to work your butt off, but, although it may seem counter-intuitive, it’s also vital to drop everything and travel. I just got back from my honeymoon to Egypt and the Seychelles islands, and it was life-changing. As I flew and traveled to my various destinations, I thought about traveling as an entrepreneur […]
0
By gulaiym 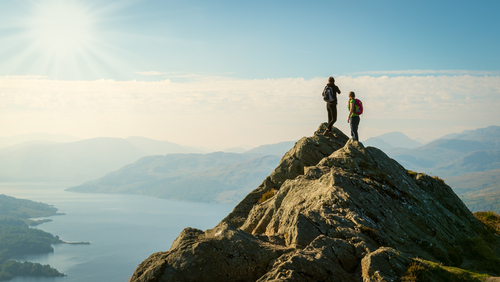 1. Sri Lanka Sri Lanka is decidedly having its moment in the equatorial sun and change is coming swiftly. Already notable to intrepid travellers for its mix of religions and cultures, its timeless temples, its rich and accessible wildlife, its growing surf scene and its people who defy all odds by their welcome and friendliness after decades […]
0
By gulaiym

PISMO BEACH, Calif. – For 72 years, folks here have celebrated the town once known as the “Clam Capitol of the World” with a parade, visiting dignitaries and a big Clam Festival. So what if clams dried up here in the 1990s, when fishing enthusiasts caught so many that local restaurants specializing in clam chowder […]
0
By gulaiym 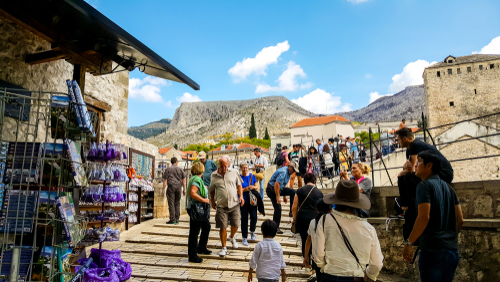 The Bosnians who speak medieval Spanish

When Jews fled Spain during the Inquisition, they carried their language with them. Today, Ladino reflects the trajectories of the Sephardic Jewish diaspora, but can it survive? On our way to Sarajevo’s Ashkenazi Synagogue for the Friday evening Shabbat (Sabbath) service, my friend Paula Goldman and I walked down cobblestone streets through the Baščaršija, the […]
0
By gulaiym 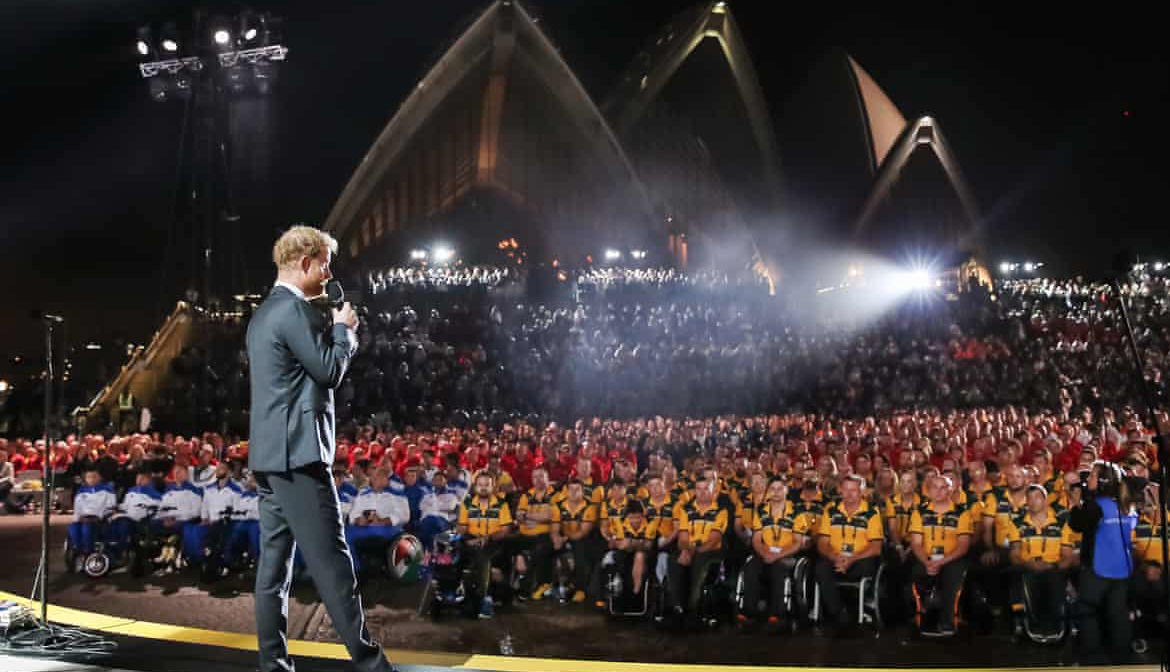 The Fourth Invictus Games Have Opened!

Prince Harry has opened the Invictus Games in Sydney, where more than 500 competitors will be taking part in 13 sports. It is the fourth Invictus Games to be held, following similar events in London, Orlando and Toronto. The prince, accompanied by the Australian prime minister, Scott Morrison, a Games ambassador and three athletes, climbed […]
0
By gulaiym

Everything You Need To Know About the Invictus Games 2018