Home HaulTail The Meaning of a Veteran 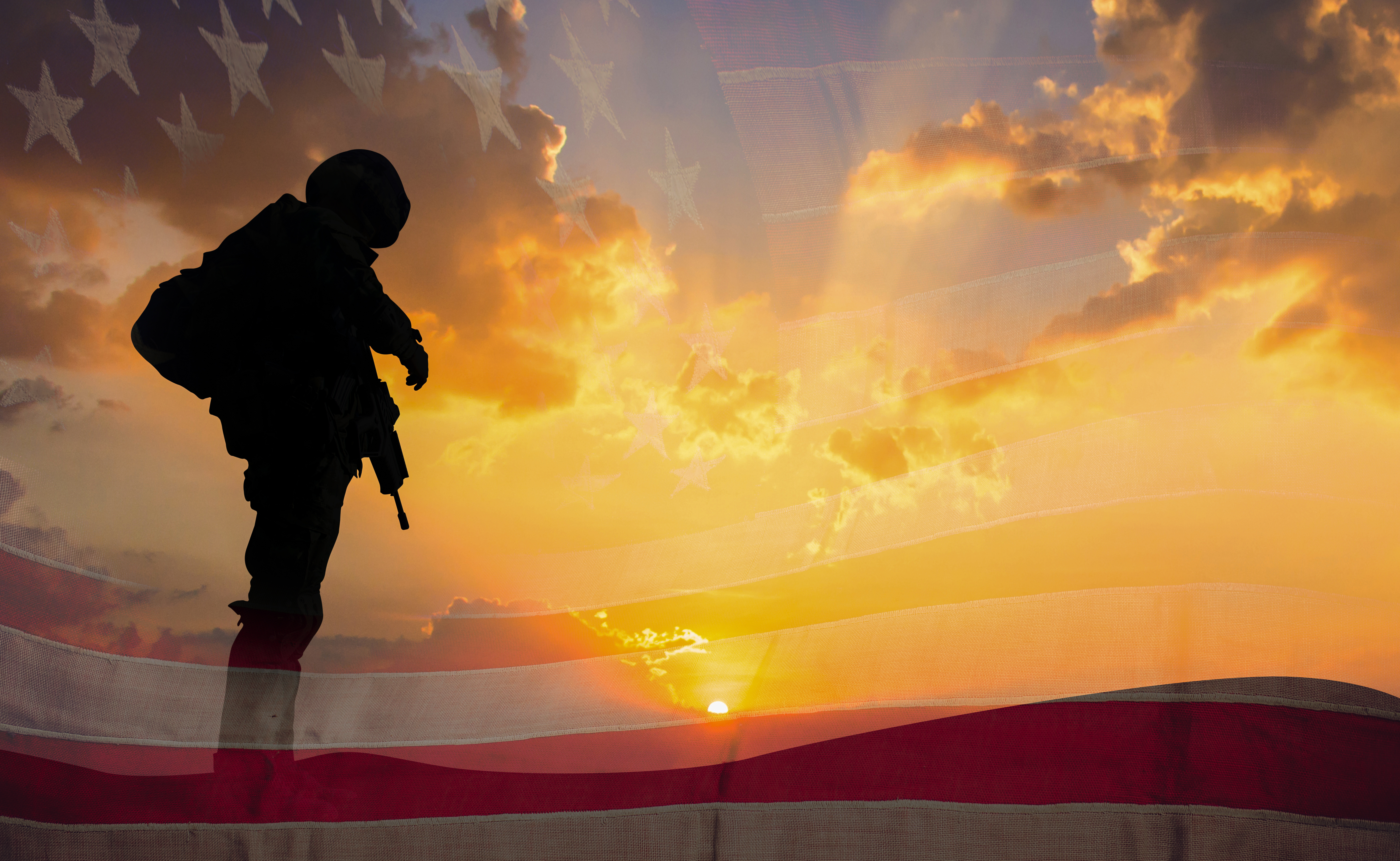 The Meaning of a Veteran

The Meaning of a Veteran

Some veterans bear visible signs of their service: a missing limb, a jagged scar, a look in the eye. Others may carry the evidence inside them: a pin holding a bone together, a piece of shrapnel in the leg — or perhaps another sort of inner steel: the soul’s alloy forged in the refinery of adversity. Except in parades, however, the men and women who have kept America safe wear no badge or emblem.

You can’t tell a vet just by looking.

What is a vet?

He is the cop on the beat who spent six months in Saudi Arabia sweating 2 gallons a day making sure the armored personnel carriers didn’t run out of fuel.

She is the Nebraska farmer who worries every year that this time the bank really will foreclose.

He is the barroom loudmouth, dumber than five wooden planks, whose overgrown frat-boy behavior is outweighed a hundred times in the cosmic scales by four hours of exquisite bravery near the 39th Parallel.

She — or he — is the nurse who fought against futility and went to sleep sobbing every night for two solid years in Da Nang.

He is the POW who went away one person and came back another — or didn’t come back at all.

He is the Quantico drill instructor who never has seen combat — but who has saved countless lives by turning slouchy no-’counts into soldiers, teaching them to watch each other’s backs.

She is the parade-riding legionnaire who pins on her ribbons and medals with a prosthetic hand.

He is the career quartermaster who watches the ribbons and medals pass him by.

He is the anonymous hero in the Tomb of the Unknowns, whose presence at Arlington National Cemetery must forever preserve the memory of all the other anonymous heroes whose valor died unrecognized with them on the battlefield or in the ocean’s sunless deep.

He is the old guy bagging groceries at the supermarket — palsied now and aggravatingly slow — who wishes all day long his wife were still alive to hold him when the nightmares come.

Our veterans are ordinary and yet extraordinary human beings — people who offered some of their lives’ most vital years in the service of their country, and who sacrificed their ambitions so others would not have to sacrifice theirs. They are soldiers and saviors and swords against the darkness, and they are nothing more than the finest, greatest testimony on behalf of the finest, greatest nation ever known. 

— This editorial first appeared in 1995