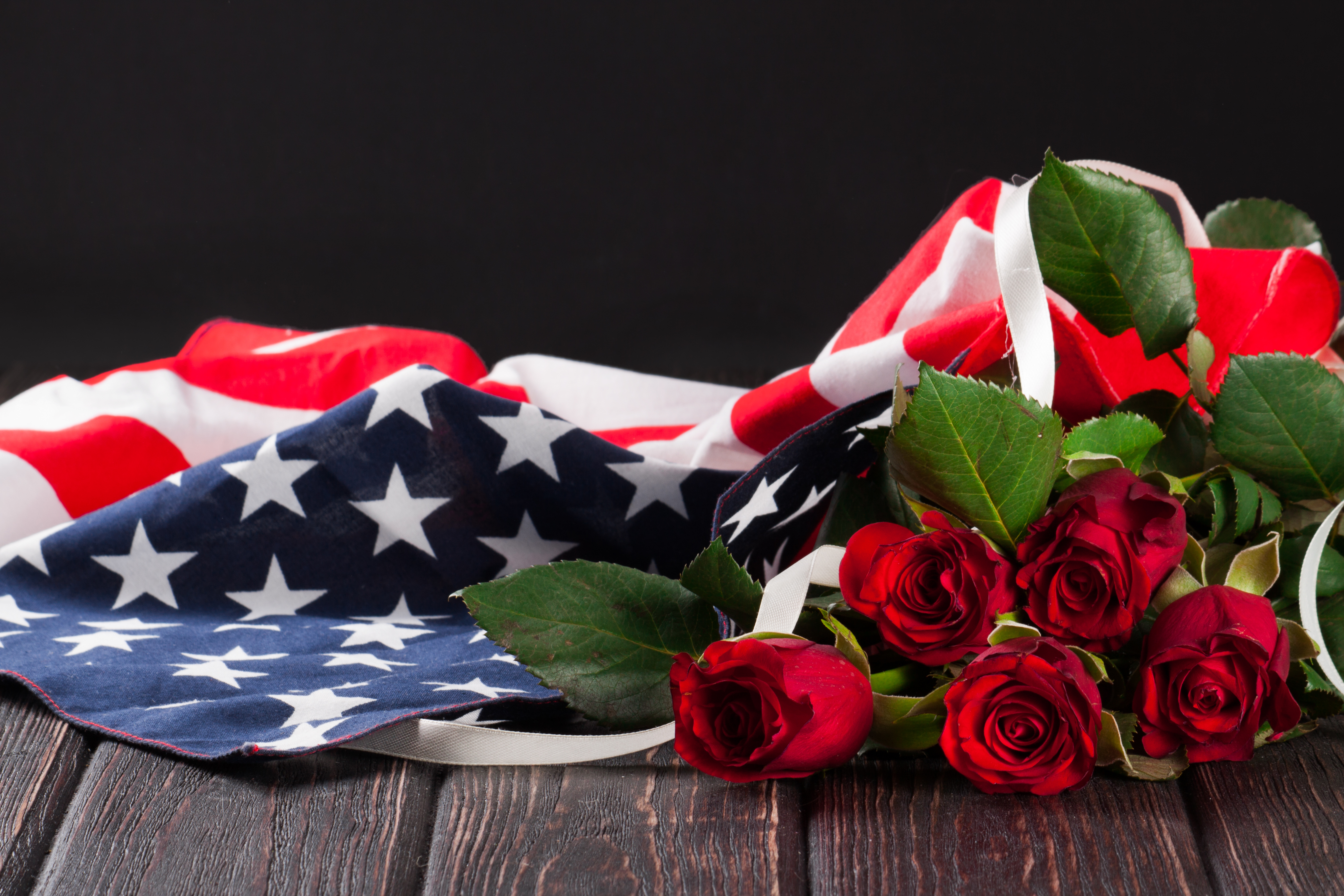 Marine and Vietnam Veteran Sgt. Leo Stokely passed away with no known family. His funeral was to be for an unclaimed veteran. Friday, a crowd saw just how powerful our country’s respect for those who served can be.

The crowd just kept growing Friday as people made their way up the hill at Middle Tennessee Veterans Cemetery. No one could appreciate them all being there more than the women sitting on the front row of the site’s chapel. Tea Gray, Cay Cross and Samantha Anderson all worked as that veteran’s caregivers.

Stokely spent much of his last four months at the Waters of Cheatham nursing center.

“He was one of our sweet eaters who always wanted chocolate chess pie,” laughed Gray.

Stokely became close with his caregivers while cranking up his favorite song by Journey.

“If it wasn’t Journey, it was Lynyrd Skynyrd,” laughed Gray.

The nursing center has a wall of their veterans. Stokely’s service picture couldn’t be found, his caregivers realizing he has no known family. They said it just wouldn’t be right for Stokely’s funeral to be a lonely day.

Through Boyd’s Funeral Home and the VA, word got out about the funeral of an unclaimed veteran. A huge crowd who didn’t even know Stokely arrived. Some traveled for hours to be there.

“A lot of people wouldn’t understand that he had nobody, but he had us,” said Gray. “He had us.”

“I was just so happy that there were so many people who showed up,” added Cross. “He would’ve loved it.”

“I can say we were his family,” said Gray. “He became our family.”