In the early days of your startup, there may be no decision you make as a founder that will be more critical than your initial hires. I’m talking about your first client engineers, server engineers, product managers, salespeople, designers, etc.

If you hire the right people for these roles, your company, future employees, and investors will thank you for it.

But if you hire the wrong people, it can be a nightmare — this is coming from experience.

In building Dairy Free Games, my co-founder, Dennis, and I once expedited our hiring process to bring on a lead game designer we were certain would be incredible. He’d managed the game design and economy design processes for some of the biggest gaming companies in the world; he spoke eloquently about the intricacies of game design and his approach to the process — he seemed like a slam dunk.

But after bringing him onboard, we realized he couldn’t execute — he had been in a big company for so long, delegating his responsibilities, that he could no longer “get in the weeds” himself. It wasn’t that he wasn’t interested in the work, but he simply was no longer a good fit for a small team and a startup environment.

Thankfully, we had the wherewithal to let him go almost immediately, but the experience taught me something crucial: never expedite or compromise your vetting process, even if you’re confident the person sitting across the table seems incredible.

That’s just one example — building startups is a game of trial and error, after all. Here are seven other recruiting mistakes that I’ve vowed to never make again.

When it comes to making your initial hires, the bottom line is this: at least one member of the founding team must be heavily involved. One founder has to set aside a significant amount of his or her time to focus on sourcing candidates, recruiting, interviewing, vetting — similar to how one founder typically invests a majority of his or her time on fundraising. Like that critical function, recruiting is a full-time job at the beginning, and it will be muchmore successful if it’s managed by one of the founders.

It’s the only way, really, to guarantee you find someone who fits with and believes in your vision.

It’s why Mark Zuckerberg involved himself heavily in the interview process early on at Facebook. It’s why entrepreneurs like Karl Sun still interview everyhire. And it’s why Dennis and I vowed to never again outsource the recruiting processes for key hires to either recruiting agencies or other people on our team during the formative stages of our company.

2: Not continuing to show the same excitement and attention to a new hire after they have joined

Founders and managers typically exhibit a lot of excitement and passion to a great candidate during the recruiting process, hyping them up about the opportunity and how excited we would be to have them join. Yet time and time again, we allow ourselves to become swallowed back up by our work and stop showing this same level of passion to that hire after they come on board.

For startups, this is the opposite of how you want initial hires to feel. In reality, you need to continue “selling” key candidates on your growing company and on their importance to it even after you’ve hired them — because now you have to retain them. If you sold them initially on a collaborative, fast-paced atmosphere in which they’ll have a tangible and direct impact on company strategy, you have to deliver on that. It’s hard, because you’ll likely have a hundred other things to do in those moments, but retaining your talent needs to be a priority.

Side note: Continuing to show the same level of passion and excitement to your hires once they’ve joined is also the best way to ensure they continue making referrals. I’ve found referrals to be the best types of hires early on at a startup.

3: Stopping the recruitment process after filling a position

On a similar note, you absolutely cannot let yourself become complacent after filling a key position. Many founders fall into this trap inadvertently, clapping their hands after filling a new role and sitting back because, hey, it’s filled right? Well:

What if this happens on the precipice of an important investor milestone, or a big deadline?

Your product development could grind to a halt.

If a new hire’s in a mission-critical position, you need to reduce that key-man risk.

You can do this by recruiting for “replacements” immediately after making the hire. In fact, the recruitment engine shouldn’t stop until that position is filled and safeguarded. This allows you to recruit from a position of strength. Instead of rushing to fill a gaping hole — which itself is swallowing money and time — you can take your time in fortifying an already strong foundation.

4: Not sleeping on a potential key decision — even after a great interview

This is what Dennis and I did when hiring that lead designer I mentioned earlier. What that experience taught me is that emotions taint your perspective. No matter how great the interview you just had was — no matter if the candidate speaks like Barack Obama or codes like Linus Torvalds — you need to wait at least one day before making that subsequent hiring decision.

The risk of making a mistake here is too great to act brazenly.

5: Weighing too heavily on your team’s input

While the opinions of your employees — especially those the candidate will be working with — are definitely important and can lend your impulses a sense of perspective, hiring decisions by no means need to be unanimous. Insisting on as much will only result in wasted time for you and your team. It might even prevent you from hiring someone truly great because some member of your team felt threatened by them or was simply in a bad mood that day.

Remember: ultimately, this is your decision to make. It’s also a decision that you’re best positioned to make. You need to own it.

6: Not standardizing your recruitment process

The key is this: you need to standardize your recruitment process so you can intelligently compare candidates to one another. It’s a matter of treating the process as seriously and as scientifically as possible.

Moreover, you need to define the benchmarks and metrics which you’ll use to measure candidates after their interview.

7: Rushing to hire (after you’ve just raised money) — no matter the pressure

Finally, just in general, there’s maybe no worse mistake you can make in recruiting than rushing the process.

The problem is, this also might be the most common mistake. If you’ve just raised money and investors are expecting results soon, you’ll likely feel a lot of pressure to fill your open positions quickly so as to start showing your company’s efficacy. Even worse is when some investors estimate the success of your company by how many people you have hired and how quickly you are hiring them.

You have to resist this impulse. Never rush or compromise. Remember: you’re building a foundation. 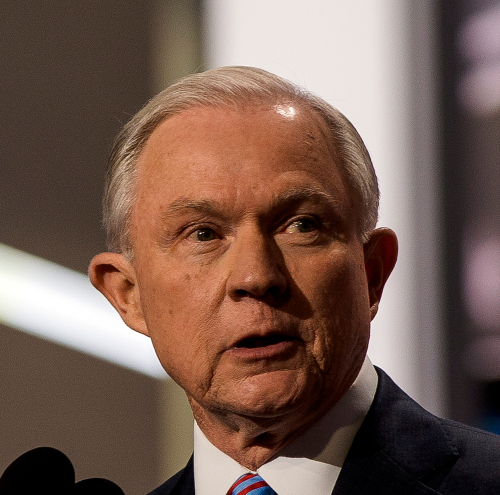 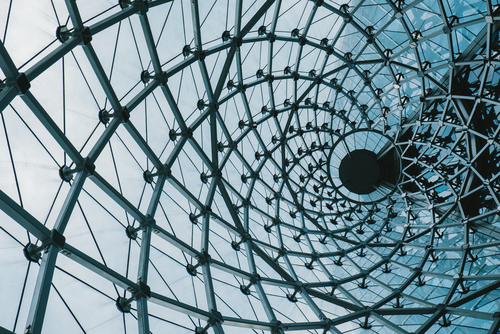