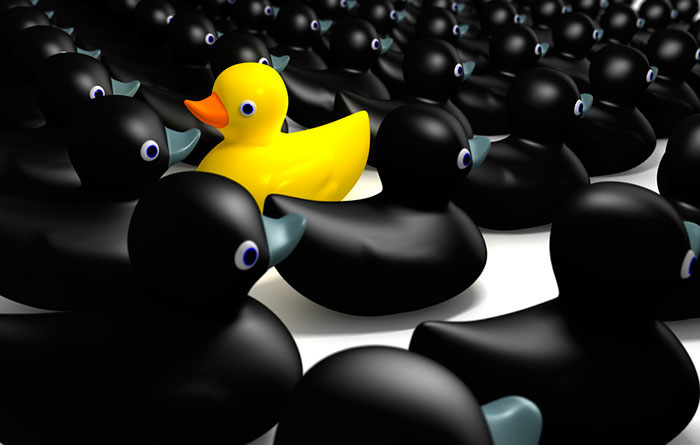 The blockchain has been around for a decade now, and today, few would deny that it’s a groundbreaking invention. When it first emerged, it was the underlying technology that powered Bitcoin, but since then it has evolved to become so much more.

From its early beginnings as a fringe technology, the blockchain is now thoroughly investigated (and sometimes implemented) by traditional financeand government agencies. This is because this highly secure distributed decentralized ledger has proven to be a robust solution against fraud.

The process of verifying transactions and identities and generating multiple incorruptible records to store in a decentralized manner (in various locations) has the potential to transform industries. As a result, big banks and corporate giants are now racing to gain a competitive advantage by leveraging this digital database.

At the same time, some in the technology community have started to identify some unconventional uses for the blockchain. In this article, I will explore some of these weird and non-trivial ways of using the blockchain.

Yes, you read that right!

Ever since David Mondrus and Joyce Bayo had their first blockchain weddingback in 2014, it’s become a “thing” in the crypto community. The idea here is to use the blockchain to submit smart vows that will be stored in the digital ledger, permanently.

Since then, Bitfury’s employees, Alex and Daria also added another chain to the block . While these couples secured their marriage registration forever on the blockchain, it must be noted that they all followed proper legal and civil protocols.

While blockchain weddings might sound like a novelty, this can soon become the norm. Governments in both the Republic of Georgia and Ukraine are already running other registries on the blockchain so we might be on the cusp of a sea-change across government agencies. 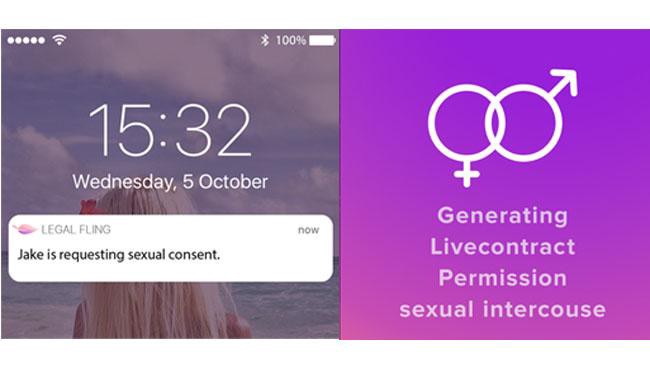 Amsterdam-based startup LegalThings launched a mobile app called Legal Fling in January this year to verify sexual consent with the help of the distributed digital ledger. Although this initiative was inspired by the #MeToo movement, the app also aims to do more than record a users consent to having sex.

For example, users can specify what they are comfortable with and what they are not okay with while engaging in the act. This can be anything like the use of condoms, the use of explicit language, and the sharing of photos and videos.

This information can be forwarded as a message request to a potential sexual partner who can then decide to accept or decline the invitation (based on the terms of the interaction). If the individual accepts, then this information will be recorded on the blockchain (forever). 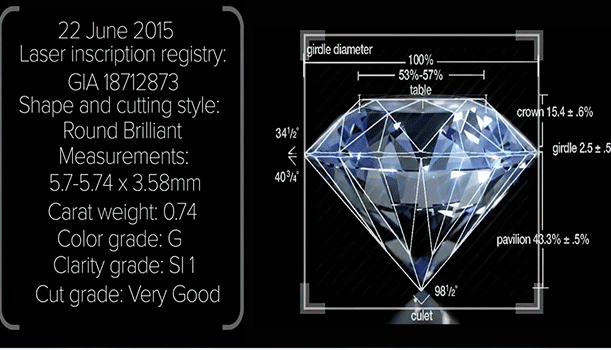 Minerals and precious stones coming out of conflict-zones have been a huge problem for decades. However, recently this innovative decentralized ledger has emerged as a practical solution to trace, track, and digital-certify ownership of diamonds and other precious commodities.

Startups such as Everledger (who closed a round of funding worth $10.4 million) are well-placed to do just that. This model can even be applied to solve problems related to ivory poaching and the fight against counterfeit goods.

The diamond conglomerate De Beers has also managed to track 100 high-value diamonds throughout their journey from mines to stores by leveraging the blockchain-backed platform Tracr.

There is also a cross-industry push to trace the provenance of finished pieces of jewelry across the supply chain. To achieve increased transparency, major players within the industry launched the TrustChainTM Initiative (which is powered by the IBM Blockchain Platform).

If the rest of the world also adopts this approach, it could soon spell the end of blood diamonds and other precious stones from conflict-areas.

When you think about a decentralized distributed ledger, space is probably the last thing that comes to mind. However, two initiatives that share the same name, SpaceChain, aim to combine blockchain technologies and space.

The first SpaceChain project strives to make space missions accessible to everyone. While all this might sound a bit far-fetched, information about future space missions is readily available on the website where they plan to make the first cryptocurrency transaction from space to earth.

The second SpaceChain company aims to be the first decentralized space agency that builds the planet’s first open-source blockchain-based satellite network. If achieved, users will be able to create, manage, and update decentralized apps from space.

As the SpaceChain operating system will be freely available to everyone, this approach can go a long way to help eliminate the barriers that limit access and global collaboration in space. By removing nationalism and government control in space exploration, this initiative can accelerate the evolution of space programs. 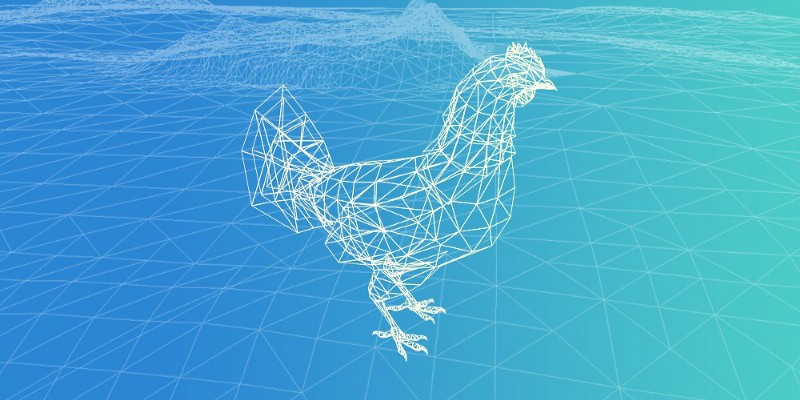 At first, poultry and the blockchain don’t appear to be a good match, but it’s actually a great idea that will serve conscious consumers. GoGo Chicken (supported by China-based Insurance tech incubator ZhongAn Online) aims to use facial recognition on the blockchain to keep track of free-range organic chickens from the moment they hatch.

As the birds will be equipped with GPS bracelets, customers who pre-order a chicken can track its diet in real-time during its life via a mobile app. While GoGo Chicken started with just 100,000 chickens, the company hopes to track 23 million chickens within three years.

As people around the world become more health conscious, they will increasingly want to know exactly what they are about to eat. So we can expect to see more food related blockchain-based projects.

Cargill did something similar last year with their Honeysuckle White brand holiday turkey. In this scenario, customers were able to text or enter an on-package code at HoneysuckleWhite.com and trace the bird’s life and journey from its origins on a family farm to their dinner table.

While some of these blockchain projects might sound a little bit strange, they do deliver real value. As this highly distributed decentralized ledger isn’t going to go away, we can certainly expect to hear more about non-trivial yet odd blockchain projects in the years to come. 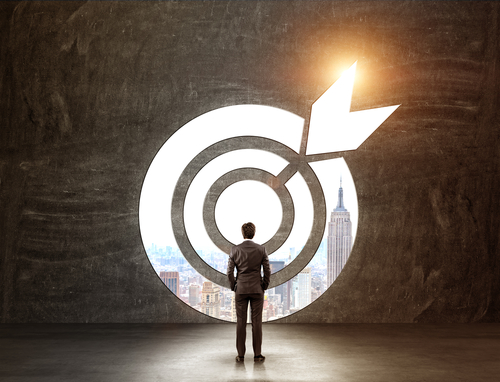 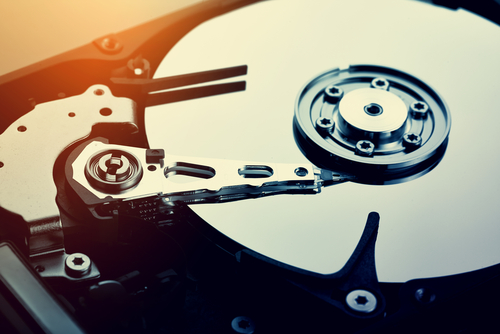