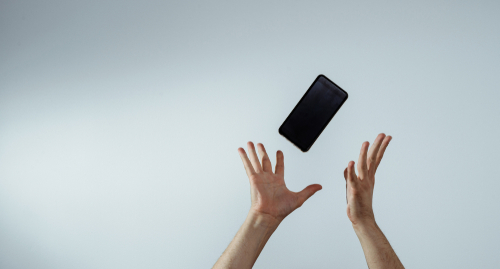 A true digital detox may be impossible to pull off, but it’s not our only option

How would you define a dumb device? A piece of technology that is essentially “stupid,” it seems. The ultimate “dumbphone” eliminates almost all the procrastinating temptations of a smartphone while retaining the uses of a traditional device.

In the developed world, we are plugged into a digital capitalist system. Ofcom, a British watchdog organization, reports that 95 percent of 16- to 24-year-olds own a smartphone and check them — on average — every 12 minutes. But, coincidentally, around 10 percent of participants in the same study found the elimination of internet to be liberating. A small sect of people is challenging the idea that big tech is not a necessity in life but a mere luxury of capitalism.

Smartphones are portable temptations; there’s an ongoing battle between your wants and needs.

The smartphone youth of today are looking for a way to decrease their dopamine dependency while still remaining connected; the cocktail of stimulants received while consuming social media is becoming a burden on young minds. Meanwhile, seasoned smartphoners who’ve lived in a world without tech dominance are starting to wonder whether their productivity is under threat. Having been born and raised in the information age, smartphones are portable temptations; there’s an ongoing battle between your wants and needs.

These temptations associated with smartphone usage allow us to commit all sins imaginable, inhibiting our chances of being able to say, “I made the most out of my day.” For some tech addicts, they haven’t spoken those words in a very long time.

On the flip-side, futurists are challenging the dumb device counterculture.

Having researched the bond between humans and machines, tech anarchist Elon Musk argues that technology is already connected to us spiritually. As he has said, “Your phone is already an extension of you.” To explore this concept further, the Tesla CEO’s latest startup, Neuralink, focuses on researching and creating “implantable brain-computer interfaces.”

Dumb devices provide a practical solution to these problems, striking a balance between temptation and productivity.

Musk’s vision would likely increase efficiency when performing productive tasks, but it still doesn’t address the main problem of smartphone usage: the urge to procrastinate. Information overload is another potential headwind. Although healthy in moderation, too much can be cumbersome for the human brain. Dumb devices provide a practical solution to these problems, striking a balance between temptation and productivity. They are the yellow pages of the digital world.

If there is such thing as a dumb device counterculture, where’s the evidence?

Recent consumer trends indicate dumbphones are making a comeback. In the global market, sales of feature phones increased by five percent while smartphone sales only went up two percent. Nokia, the pioneer of mobile phone manufacturing, reported a rare increase in sales of their less intelligent models. The reverse in trend may contribute to a spike in interest for dumb devices. They may prove to be more than just a novelty stocking filler in the future.

The dumbphone market contains high- and low-end brands mirroring the hierarchy of smartphone pricing. If you have a lower budget or don’t care about visuals, the cheapest option available is Alcatel 10.66G retailing at $20. It’s followed by the Nokia 130 that offers a limited set of apps to help you disconnect from the social media world, retailing at $49.99. Conversely, the most luxurious option available is the Light Phone 2 priced at $400. At a reasonably high price considering its functionality, this is the Apple of dumbphone brands; you are paying a premium for superior design and user experience.

Ask yourself the obvious question, “Am I valuing my time or wasting it by devouring media content in an effort to procrastinate from set goals?”

Regarding social media use, dumbphones allow you to maintain your focus in a world of distraction. Individuals who practice the art of control aren’t necessarily smarter than the rest of us; they just make the most out of their time. Discipline is regarded as one of the most desirable human traits, and smartphones reduce your chances of mastering this and increase the temptation to deviate from set goals.

Adults on average spend almost half their day consuming media, although that doesn’t necessarily mean the time isn’t being used productively. Ask yourself the obvious question, “Am I valuing my time or wasting it by devouring media content in an effort to procrastinate from set goals?”

The real cost of slacking off to feed the pleasure centers of your brain may shock you. Imagine your time — during working hours — is worth $10 an hour, but three hours of your workday is spent consuming media that adds no value to your life. In totaling the hours spent pursuing pleasure instead of productivity, you’ll find you’re losing out on a considerable amount of money in a year: Three hours a day times $10 per hour times 260 working days equals $7,800 — the accumulated cost of consuming media rather than earning. Time is money; distraction is a tax on discipline and, therefore, your income. The financial ramifications of media consumption cannot be ignored forever.

If you desperately need a smartphone to survive, you can improve productivity by distancing yourself from potential procrastination:

There’s no denying that tech was created for good. Advances in technology are the greatest achievements of capitalism in the 21st century exhibited by a world that’s more connected. Society has no intent to rebel against advanced technology; the dumb device counterculture is about making productivity cool again.

Whether or not the mainstream starts to favor dumb devices, one thing’s for sure: There’s no stopping the tech revolution anytime soon. A radical detox simply isn’t possible in today’s interconnected world unless you secede from technology altogether. The primary goal is thinking about how you can cleanse your digital sins. 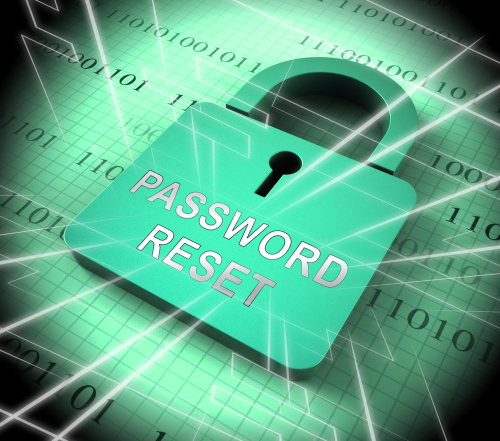 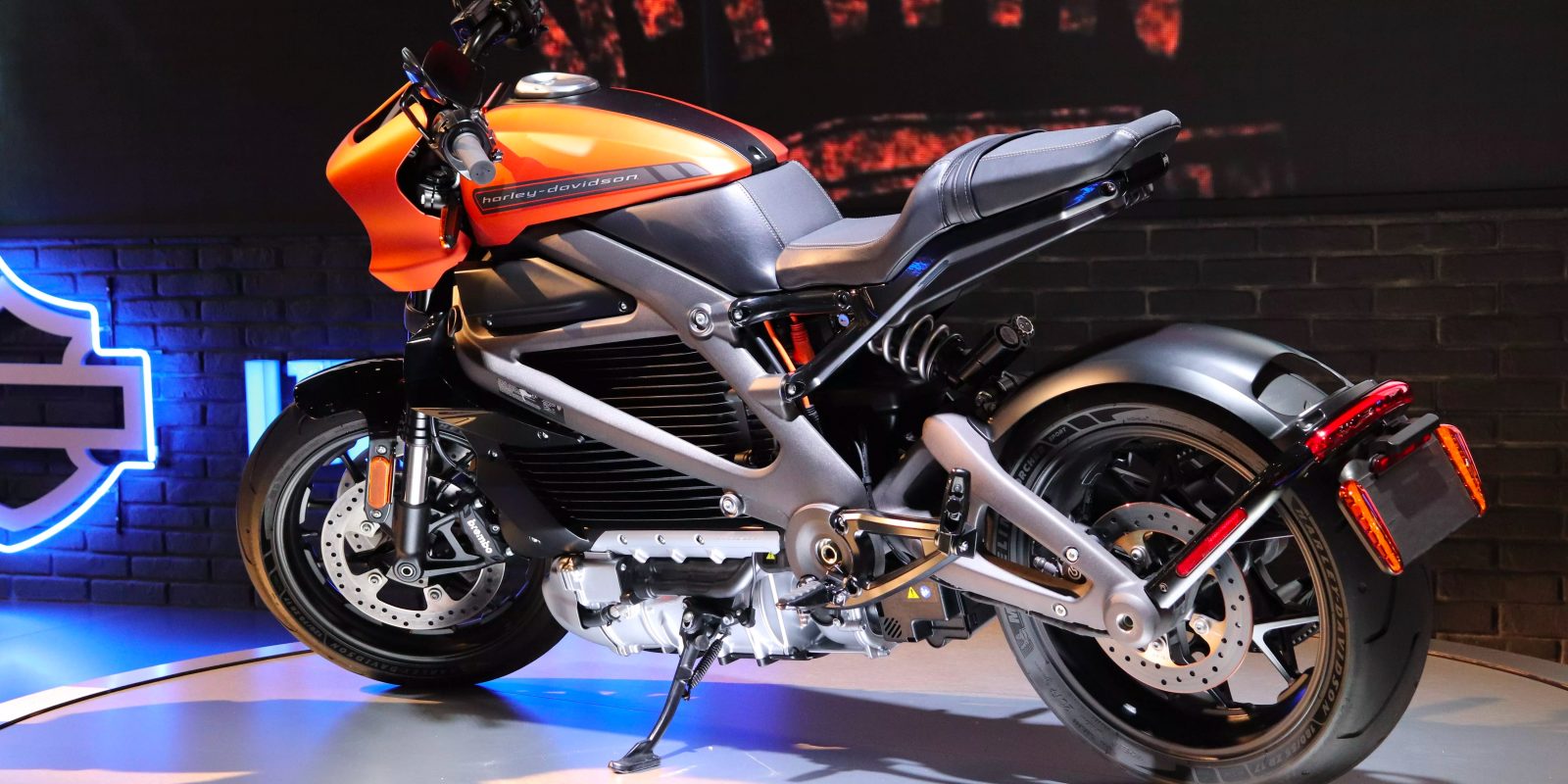